THE NATURE OF CLOUDS

Nature is a mutable cloud which is always and never the same.
~ Ralph Waldo Emerson, Essays: First Series (1841) 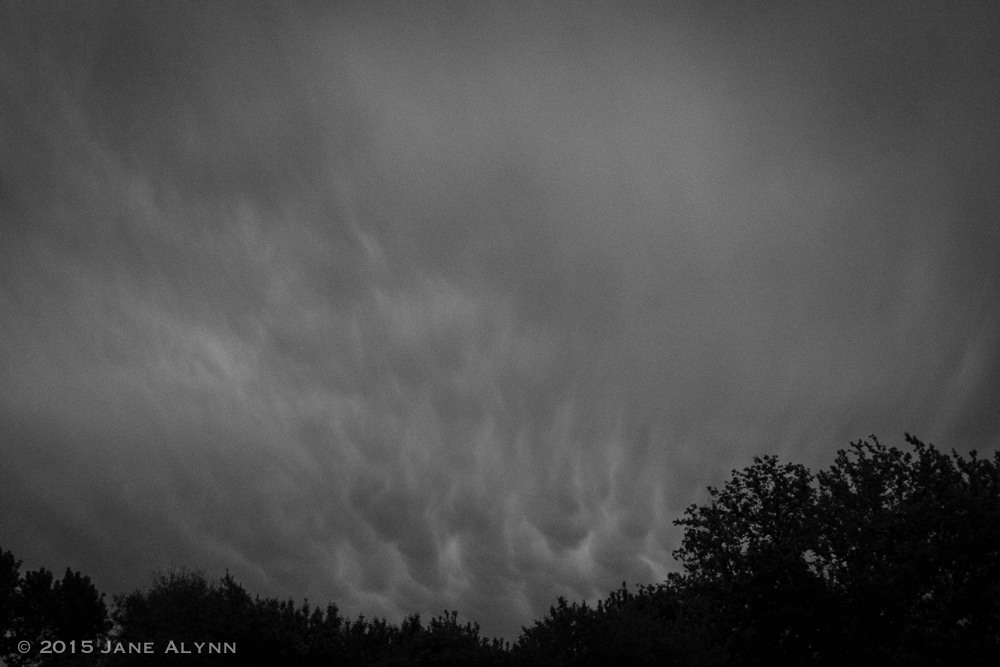 I stumbled into the dawn. It was an unusual sky, a strange firmament of flame-shaped clouds against the still-dark yonder, a display so strange it was as if the northern lights had slipped southward to put on an aurora show.

As I stood there, looking, Minor White’s words came to mind: “One should not only photograph things for what they are but for what else they are.”

Flames, waves, or maybe wings, I gave the heaven’s grand spectacle a few moments of my time. And then the sky changed.